2022-05-12 - 16h15
28 min
Salle Fernand-Seguin
Jean-Charles Mbotti Malolo is a dancer, animator and director from Lyon. He studied at the Emile Cohl school. His graduation film Le cœur est un métronome (2007) received the Best First Film Award at the Hiroshima Film Festival in 2008. Le Sens du toucher (2014), which has also had a great international recognition, combines the aesthetics of dance and sign language. Les Mots, Jean-Charles' first choreographic show, is a continuation of his work around non-verbal communication. His latest film, Make it Soul, whose graphic design is by Simon Roussin, aims to pay tribute to the essence of black American music. It has been nominated for the César for best animated short film in 2020. The year 2020 also marks the launch of the making of the hybrid documentary series Ex æquo! for which he is the show runner.

For this film lesson, Jean-Charles proposes to discuss around a reflection: "Looking at what led me to write films, I think I'm beginning to understand that what interests me is giving meaning to movement, beyond drawing dance." He will also, of course, talk about his journey as a director and his artistic process.

This presentation will be held in French. 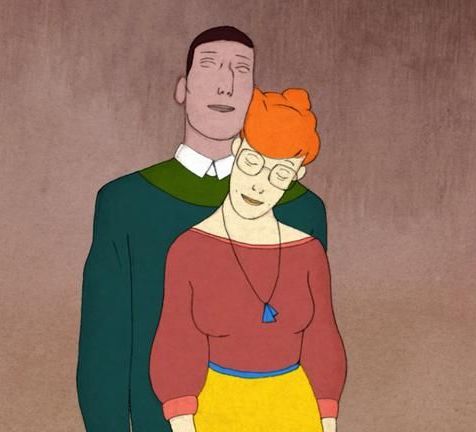