Round Table Animation and Dance

2022-05-11 - 14h30
24 min
Salle Norman-McLaren
During a roundtable moderated by Marco de Blois, the artistic director of the Sommets, two filmmakers will discuss the link between dance and animation. Jean-Charles Mbotti Malolo, French director of the short films Le Sens du Toucher (2014) and Make it Soul (2018), and Thomas Corriveau, Quebec director of five animated films (La bêtise, They Dance With Their Heads) since the 1980s, each have in their own way an artistic approach that combines the two arts.

During this conversation, the directors will present four films evoking for them the encounter between dance and animation. The titles chosen by our two guests are Michael Dudok de Wit's Father and Daughter, Mathieu Lahaye's Orgesticulanismus, Mike Pelletier's Constraint Iterations 1, and Len Lye's Free Radicals. 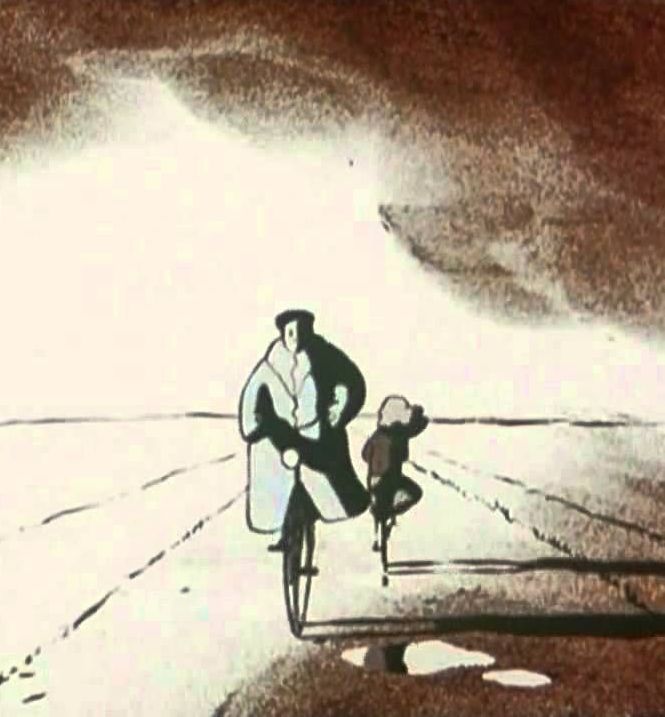 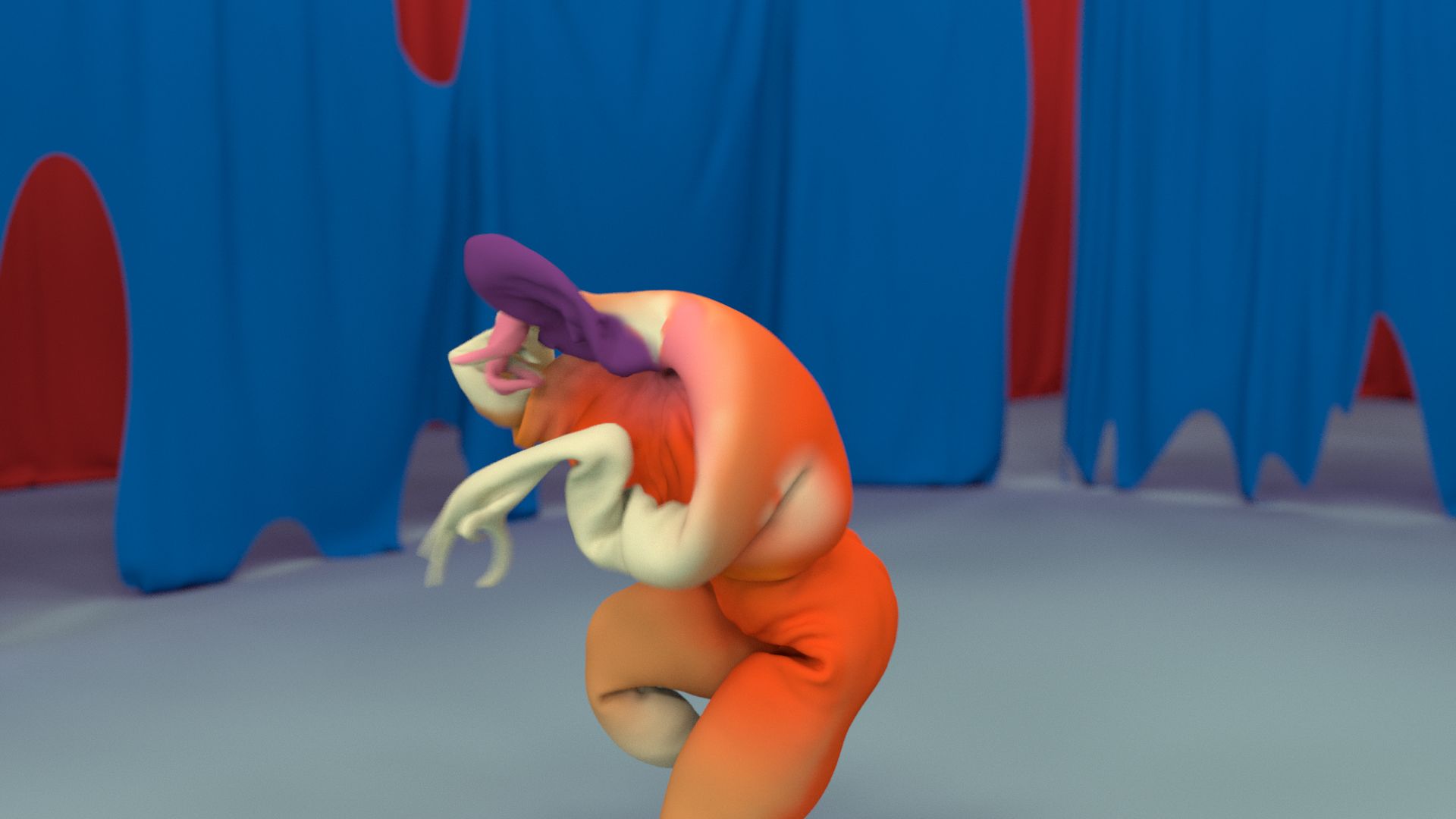 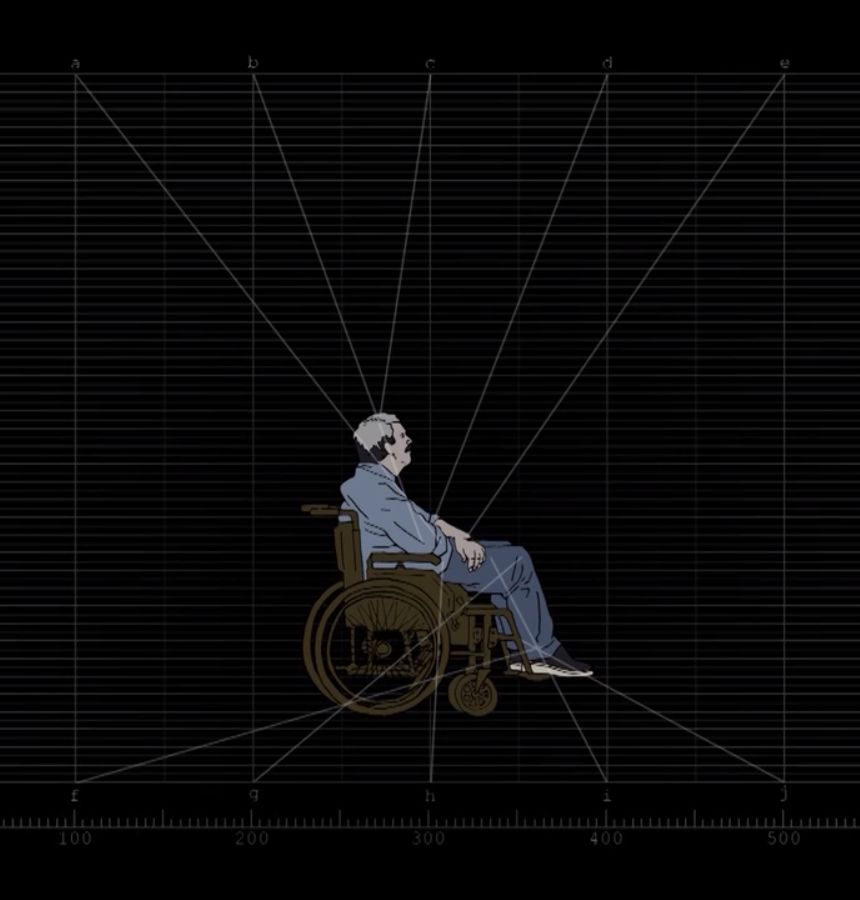 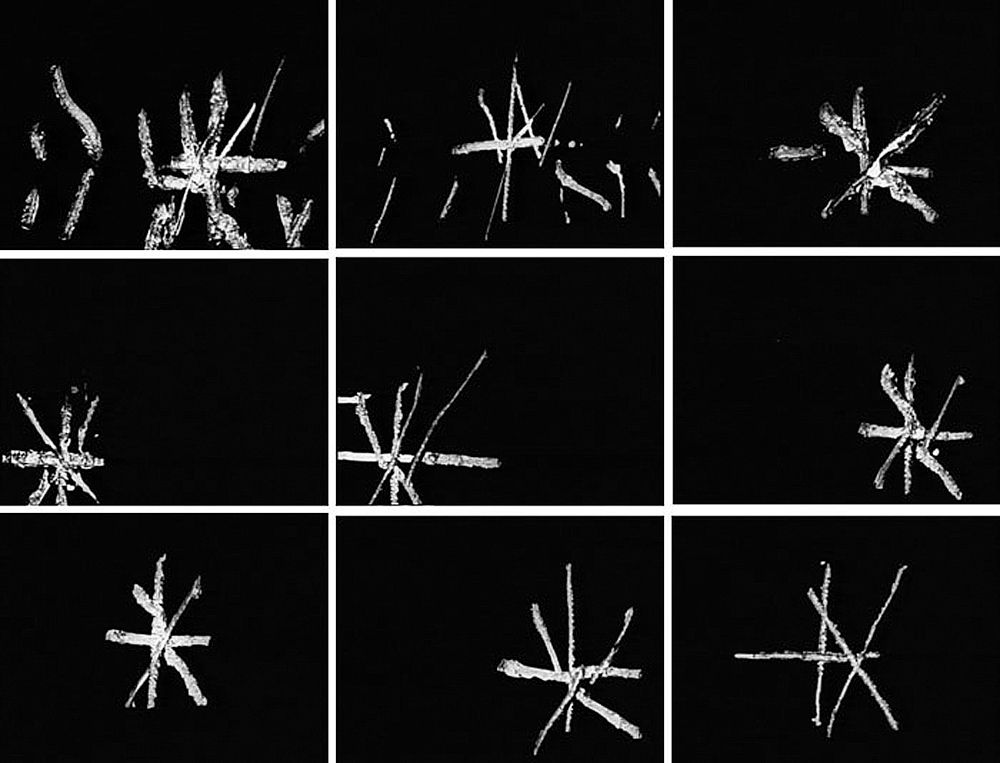