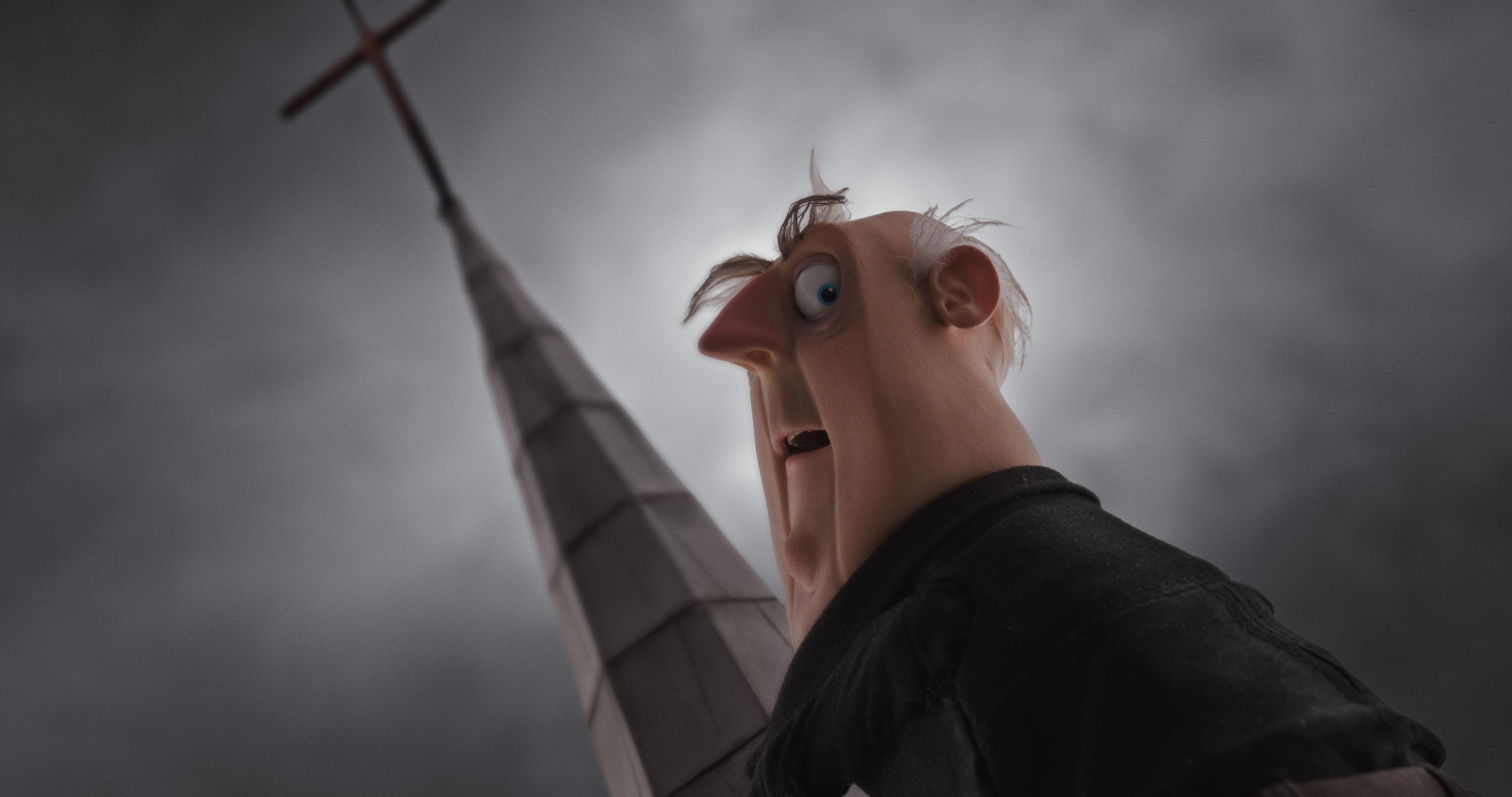 During a night of stormy drunkenness, Barnabé experiences a curious metaphysical visitation; lightning strikes the spire of his church and a mysterious bird appears, forcing him to reconsider his life. What is his truth pointing him towards? What is the deeper meaning of his life on earth? Perhaps Barnabé will have to be as light as a feather in order to move confidently toward still-unknown horizons? 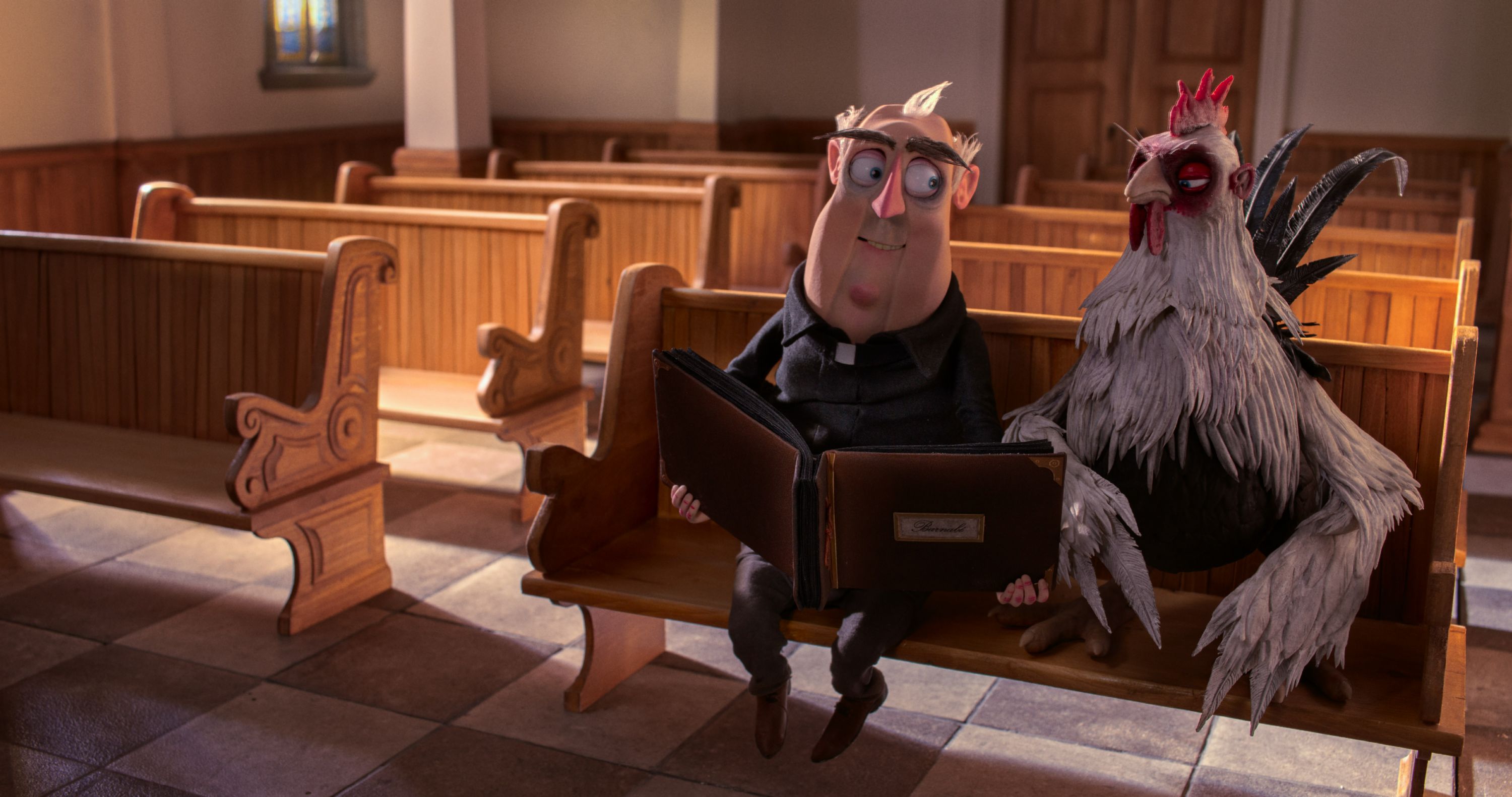 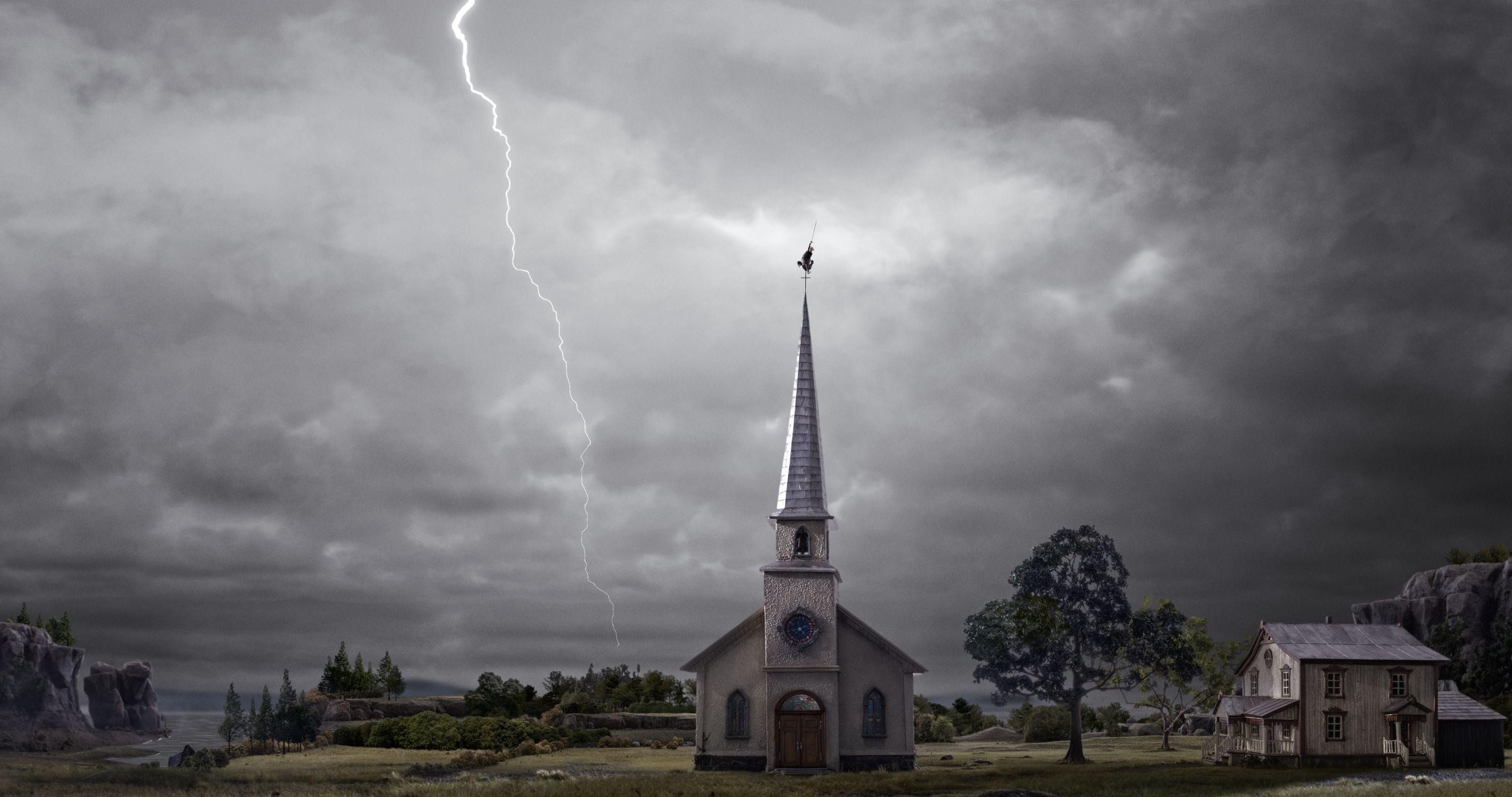