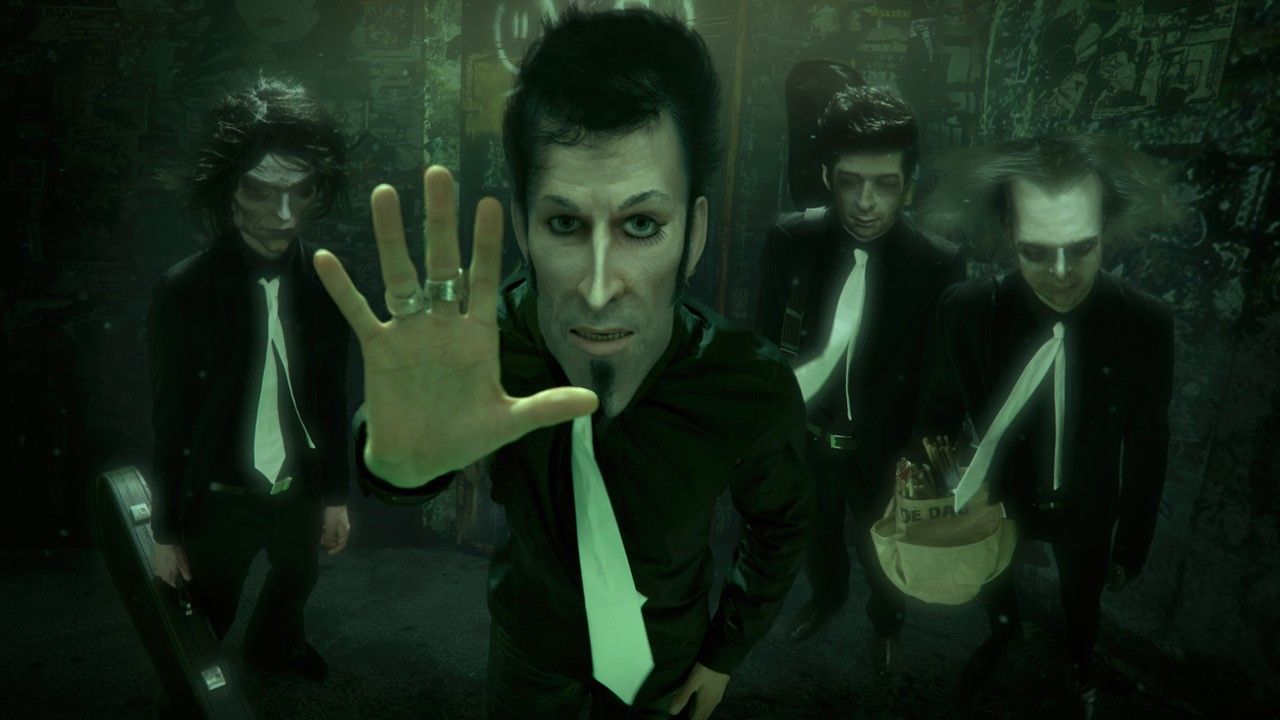 Sometimes it’s love at first sight, a friendship or complicity between producer and filmmaker. This panel is about that unique relationship: What happens when a producer decides to accompany a filmmaker through time? The panel will bring together producer Nicolas Schmerkin (Autour de minuit), who produced several of Dutch filmmaker Rosto’s films, as well as Julie Roy, executive producer of the French Animation Studio at the NFB, who will discuss her rapport with Michèle Lemieux and Patrick Bouchard. — FREE ADMISSION —