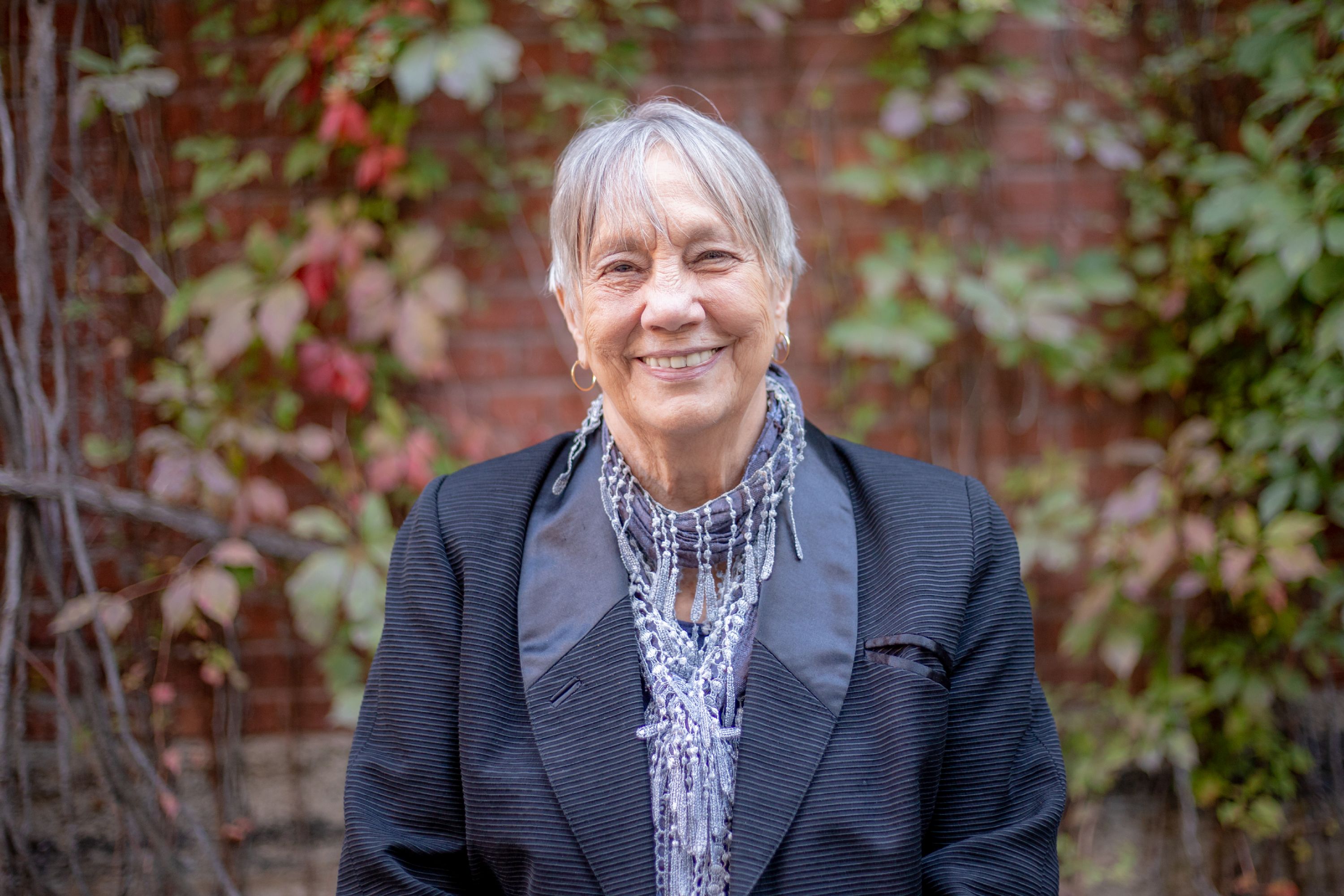 The René-Jodoin Prize, created by the Sommets and the Cinémathèque québécoise in 2015, distinguish an influential and committed Canadian animation personality. In 2019, it will be awarded to Francine Desbiens. One of the pioneers of the NFB’s French Animation Studio, having joined the NFB in 1965. She has signed a feminist and engaged body of work, always sensitive to family and relationship issues. Throughout her career, Francine Desbiens has been involved in several projects: a producer, active in the industry union, a “civil servant,” a woman serving society and trying to make it evolve. And to her colleagues she is known for her great kindness and affection. She is one of those who have contributed greatly to forging the identity of French animation at the NFB. — FREE ADMISSION —